The Star Sydney today announced details of the proposed $1 billion development plans set to transform the harbour-side property over the next five years, at the Asia-Pacific Incentives and Meetings Expo (AIME).

With $500 million already committed to phase 1 expansion plans which are well underway, another $500 million will potentially be injected to develop Sydney’s premier events and entertainment destination with the addition of a new hotel tower and a connected ribbon development. The ribbon development would feature numerous signature food and beverage offerings and additional meeting spaces to support the property’s world-class Event Centre. 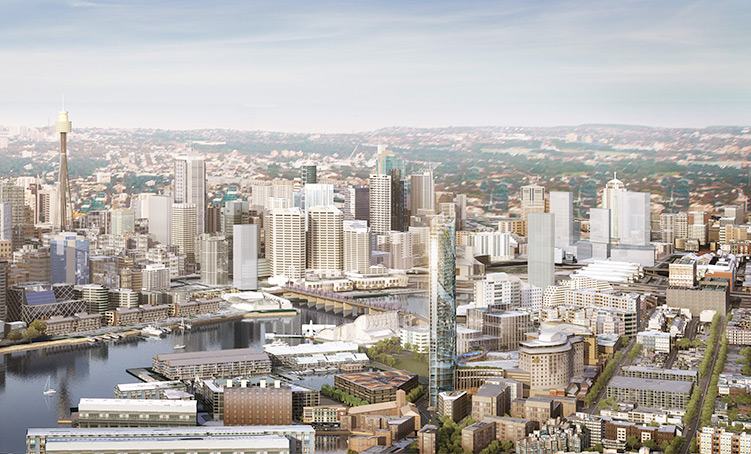 “Continued strong growth in international travel has resulted in new records for Australian tourism; welcoming over 6.6 million international visitors in 2014/15, an increase of 7% on the previous period. For Sydney to remain at the forefront of this tourism boom, more accommodation, facilities and event spaces are required.

“We are seeking various approvals to develop a new hotel tower and ribbon development that would further enliven the Pyrmont precinct and boost The Star’s accommodation offering beyond 1000 rooms. We are planning to develop the project in a joint venture with our successful partners from Queen’s Wharf Brisbane bid, Chow Tai Fook Enterprises and Far East Consortium. We are also in discussions with The Ritz-Carlton in relation to branding of the proposed hotel tower and are excited about the prospect of bringing the Ritz-Carlton Hotel brand back in Sydney to add to the experiences on offer at The Star.

“The proposed $1 billion in development works would meet growing business and leisure market demands, ensuring Sydney’s reputation for quality and luxury. This growth in Australia’s offering and strong international interest has the potential to boost overnight visitor expenditure in Australia to up to $140 billion annually by 2020,” concluded Mr Autelitano.

Phase 1 developments underway include the $130 million refurbishment of Astral Tower and Residences, set for completion in 2016, and will offer functional rooms and high end suites, new meeting rooms, and a comprehensive business centre. Plus the introduction of a new executive hotel club lounge to enhance the experience for business travellers.

The recently completed upgrade of The Darling hotel’s Spa included the addition of a mosaic aromatherapy heated steam room with salt water Jacuzzi and a state-of-the-art fitness facility with one of Australia’s first Kinesis walls. 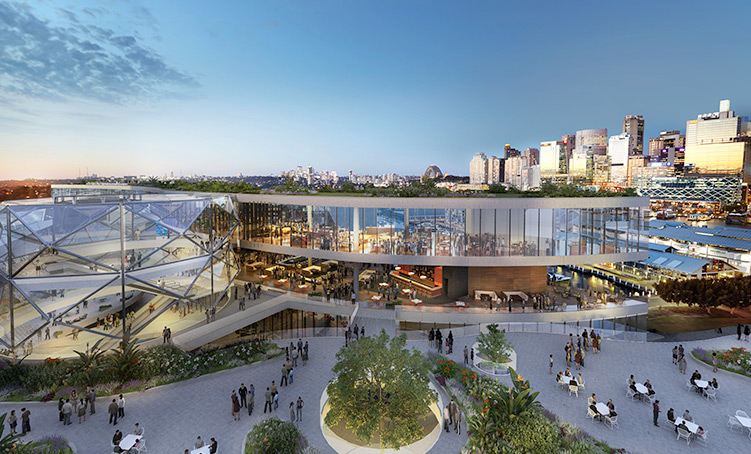 Interviews with John Autelitano, General Manager Hotel, The Star Sydney are available on request via the media contacts listed below.

About The Star Sydney:
The Star is Sydney’s premium entertainment destination. The Star offers award-winning chefs and restaurants, luxury hotel accommodation and serviced apartments, a 13-room day spa, an international designer retail collection as well a world-class casino and international nightclub Marquee. The $100 million Star Event Centre is a state-of-the art multi-use venue and has hosted more than 400 events since opening in January 2013, including The AACTA Awards, The ARIA Awards, The Premiere of World War Z, charity events for the Sony Foundation, Starlight Foundation and Thomas Kelly Foundation and international talent such as Coldplay, One Direction, Ricky Martin, Seal, Garbage, One Republic, Olly Murs, Jessica Mauboy and Alicia Keys.