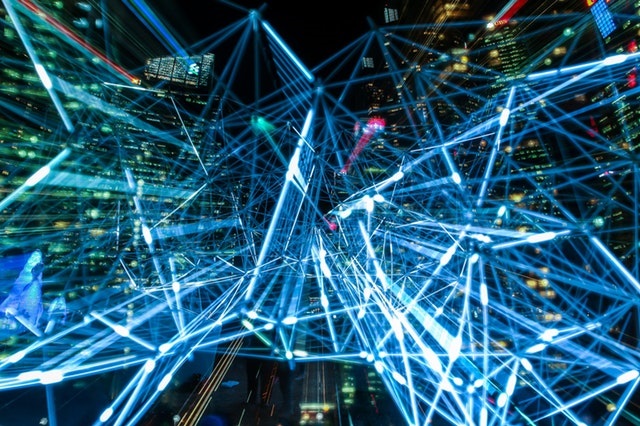 Data is key for all businesses

Ensuring you make key decisions based on data is even more critical, given the challenges local businesses face in the current environment. Recently, governments have identified the immense benefits of using and sharing their data with businesses and the community through Open Data Portals. Open data allows anyone to use free data to make informed decisions, create projects and initiatives that add value to the local community and small business.Top tips for using the Open DataMany data sources are now open and free on the internet. The challenge for small businesses is to understand better how to use the data best to make better decisions that affect business growth. Here are some tips to make the most of Open Data sources: Open Data sources available to small businessesAs a local business, you have access to several Open Data sources that are available to the public for the broader benefit of the community and business. Here are some examples of Open Data sources that may be relevant to your organisation: 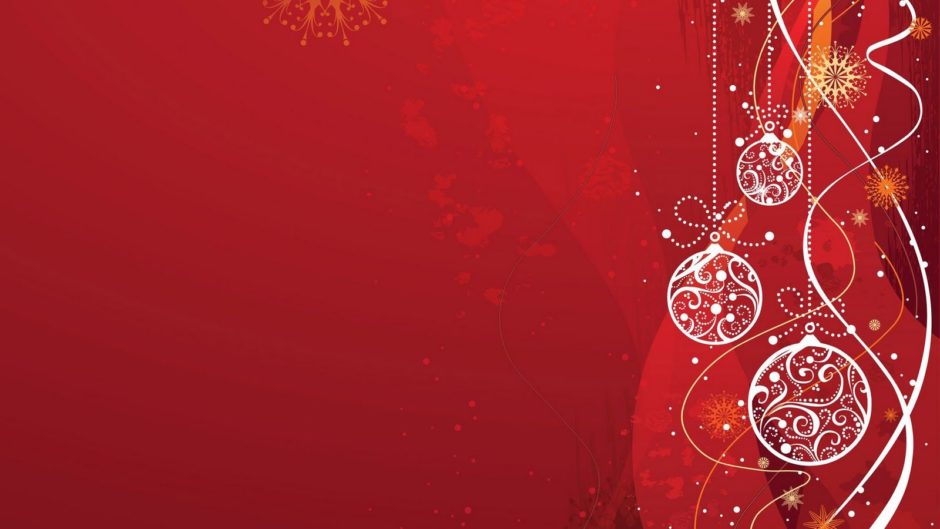 Pyrmont Ultimo Chamber of Commerce would like to wish all its members and subscribers, and all the business owners and residents in and around the precinct a very happy, joy-filled Christmas and prosperous New Year. We’re proud of our achievements this year and we have many more exciting events and projects planned for 2020. We hope you’ll join us.

Let’s face it - Sydney owns New Year’s Eve. There is no better place in the world to be when the clock strikes midnight - plus you can raise your glass of champagne while wearing a singlet and shorts. Of course, the fireworks display over Sydney Harbour is the headline act, but there are many other things to do if fireworks or crowds aren’t your thing. The most important thing to remember is to plan ahead; have a strategy if people get lost; wear sensible shoes if you’re going to trek into the city; use public transport; make sure your phone is charged; bring basic necessities; be safe and sensible and have a good time. For a comprehensive list of what’s happening around Sydney, visit:Sydney New Year's Eve

Put ice in the esky and get ready for the annual Sydney Fish Market 36 hour seafood marathon. The popular event will begin at 5am on Monday December 23 and go straight through, non-stop until 5pm Tuesday December 24. Many Sydneysiders have learnt to save their festive feast shopping especially for this event, where they can not only pick up fresh prawns, fish, octopus, squid, muscles, oysters and hundreds of other species of seafood, but meat, fruit and vegies, freshly baked bread, groceries, alcohol, sweets and pretty much everything they need for a big Christmas gathering. There are even some last-minute gift opportunities. There will be a special appearance from Santa on Monday the 23rd from 11am – 1pm and on Christmas Eve from 10am - midday to spread plenty of Christmas cheer.Limited car parking is available at the market at a flat rate of $5 for two hours.Additional parking will be available from Monday 23rd – Tuesday 24th December at the Sydney Secondary College for a flat rate of $5 for two hours. Entry is via Pyrmont Bridge Road.You can also get the light rail, buses and ferry. https://www.sydneyfishmarket.com.au/Home/Whats-On/Events/Event/36-hour-seafood-marathon

The next City Of Sydney local government election will take place on September 12, 2020. To ensure that your enrolment details are up to date, visit the Australian Electoral Commission website https://check.aec.gov.auYou may still be eligible to vote even if you are not technically a resident of the City of Sydney LGA if you are included on the non-residential register:The non-residential register contains the details of people who may be entitled to vote as non-residents at City of Sydney local government elections.This includes owners, occupiers and rate-paying lessees of rateable property in the City of Sydney local area who don’t live in the city.NSW Government changes to the City of Sydney Act 1988 made it compulsory for the City to maintain this register and for anyone who meets the eligibility criteria to give their details to the City when requested. This requirement is different in other council areas.https://www.cityofsydney.nsw.gov.au/council/our-responsibilities/non-residential-register-rollsVisit the website link above to find out more. Remember, you’ll need to update details, submit your non-resident application, and make any nominations by July 6, 2020.

Capturing the home front on film

Back before there was internet or television, it was still photography and the geniuses who held the camera that delivered reality to the masses. Black and white images without any animation somehow told an entire story instantaneously. With intuition, courage and skill, photographers like Dorothea Lange and Toyo Miyatake froze time and space forever and allowed us to look through their lens at remote worlds. The Australian National Maritime Museum is paying homage to these two respected photographers as well as a number of others who visually chronicled some of the most significant moments in history. Dorothea Lange was a pioneering American photographer whose images of worn faces and desperate expressions epitomised the Depression and World War II. Lange’s photo of a mother looking forlornly into the distance, child’s head on her shoulder while she clutches a baby has become the defining image of the Depression. Japanese born Toyo Miyatake migrated to the US with his family when he was 14 years old. Initially taking up photography as a means to an end, Miyatake soon developed a passion for it. When he was interned in a camp during World War II, he smuggled in items that allowed him to build a functioning camera and with it he documented life inside the camp. Miyatake was fortunate enough to cross paths, be mentored by and collaborate with some of the best photographers at the time including Edward Weston and Ansel Adams. This exhibition includes original photos by Lange and Miyatake as well as reproductions from Australian collections of the evocative work of Sam Hood, William Cranstone, Jim Fitzpatrick and Hedley Cullen who documented wartime industry, Japanese internment, family and country life on our side of the Pacific. On until Feb 16, 2020. For details visit: https://www.sea.museum/whats-on/exhibitions/capturing-the-home-front

Great question! Visit Pyrmont Ultimo is owned and managed by the Pyrmont Ultimo Chamber of Commerce. We have created this destination website to showcase all of the amazing and sometimes secret offerings of the area. We encourage you to visit back often as our community is continually growing. In return we will ‘keep you in the know’.

SHOW ME THE UPCOMING EVENTS

Keen to work with local businesses?

GO TO THE BUSINESS LISTINGS