Sydney Fish Market (SFM), in Blackwattle Bay, is the largest market of its kind in the Southern Hemisphere and the third largest seafood market in terms of variety in the world. A working fish market, SFM sources product both nationally and internationally and trades over 14,500 tonnes of seafood annually – with up to one hundred sustainable seafood species traded every day and approximately 500 species traded annually.

SFM employs approximately 60 staff to organise the weekday wholesale auction, promote Sydney Fish Market as Australia’s home of seafood and operate the market’s cooking school; Sydney Seafood School. Since opening in 1989, Sydney Seafood School has played an important part in persuading Sydney residents to eat more fish. The School is considered to be one of Australia’s leading cooking schools and hosts over 13,000 people each year. 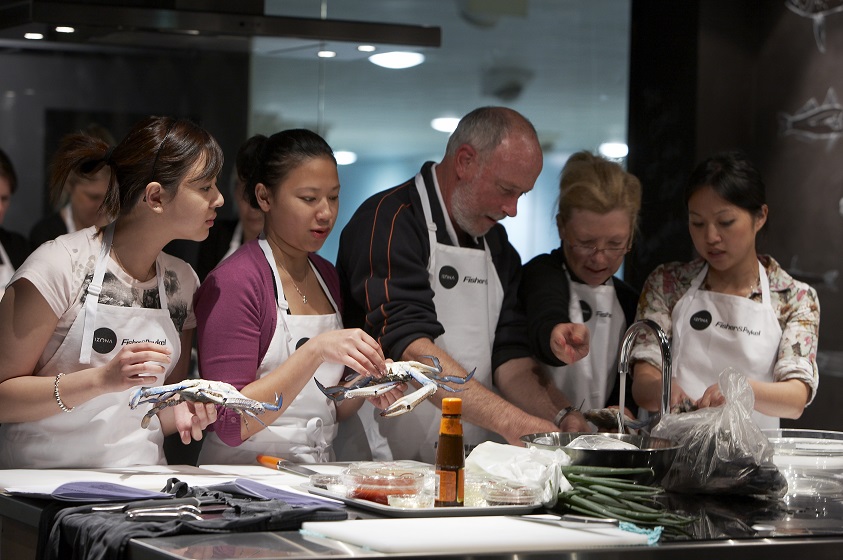 For 50 years, Sydney Fish Market has been one of Sydney’s most important attractions and one of the world’s biggest fish markets. Visit us. Our business hours are 7am – 4pm every day of the year excluding Christmas Day.

Held biannually since 1996, the Sydney Fish Market Seafood Excellence Awards recognises and rewards the seafood industries top achievers across 10 key categories. The awards highlight the presence, standard and quality of the NSW seafood industry as well as its value to the economy, its professionalism and its commitment to supplying some of the finest seafood in the world to local, national and international markets. It pays tribute to the best the seafood industry has to offer. For more information please visit www.seafoodexcellenceawards.com.au 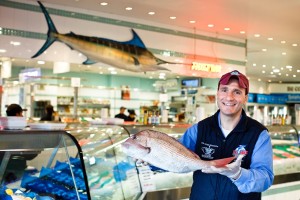 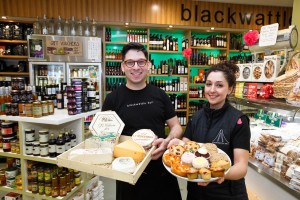 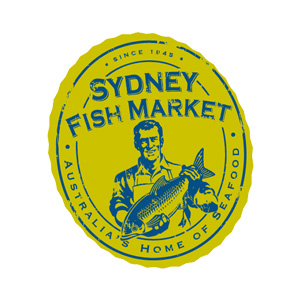 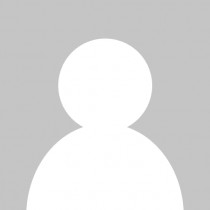